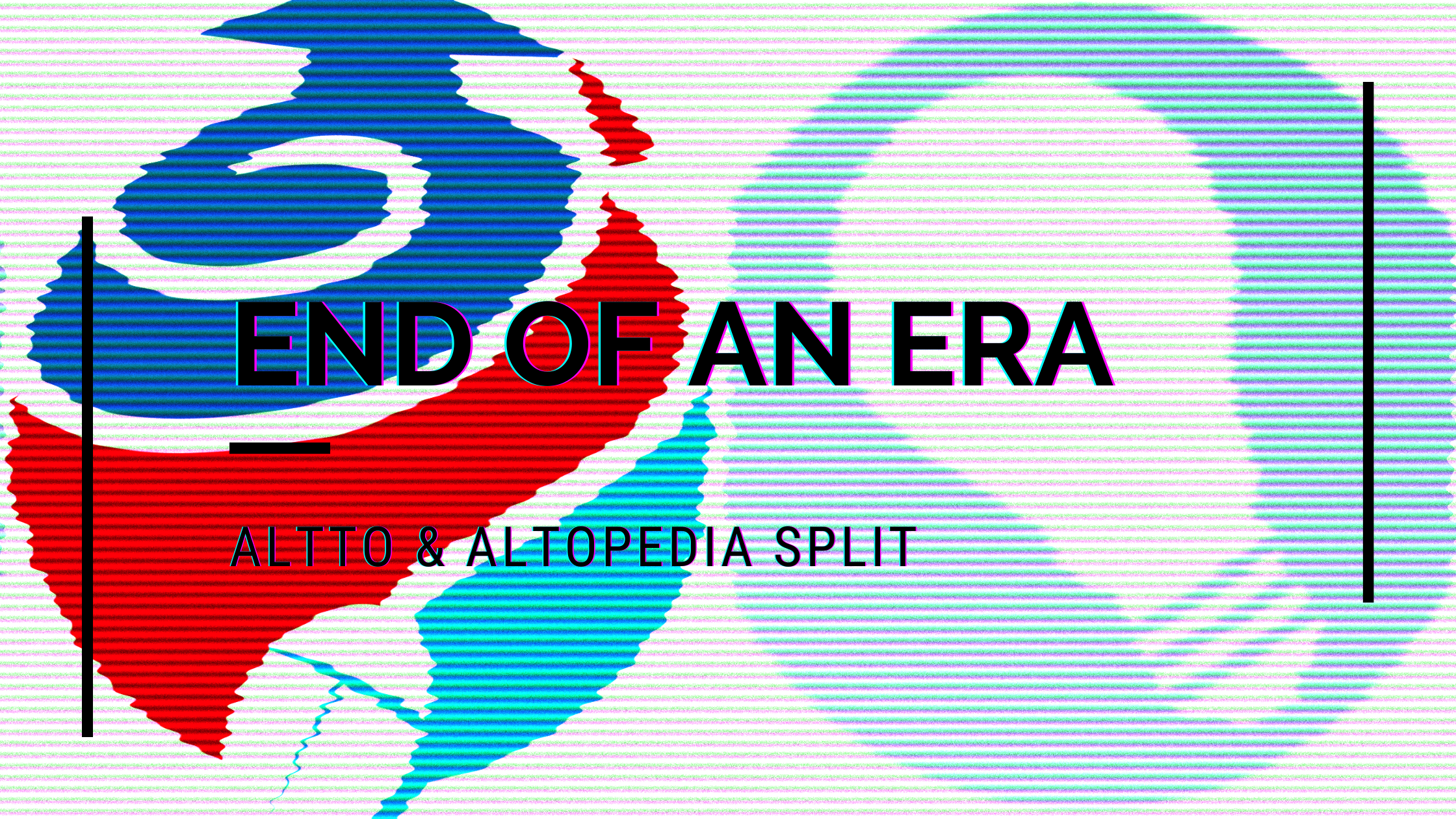 Englipedia had been the go-to place for ALTs. A storehouse of seemingly limitless activities for every page of every textbook used in Japanese public schools. ALTs would simply click on the page number of the book they use, download the activity, make some photocopies, and head to class. And all was well with the management of it in the noughties. Then, the owner of the site moved to America and entrusted a hard-working ALT … let’s call him John, to take care of the site. But even for hardworking John, this was not a simple task as activities were still being submitted regularly, and these activities needed to be prepared to go on the site; editing and uploading take time.

In 2014 the owner in America (who was doing nothing to the site) decided he wanted to monetize Englipedia, charging for activities and such; not a bad thing, and with such a potential user base he could have had some success.

Hardworking John however had different ideas though and wanted to keep the activities free for ALTs who regularly used the site.

Meanwhile, somewhere at the tail end of 2014, I was writing a dissertation for an MA in applied linguistics. I’d recently become an ALT and was dumbfounded by the lack of teacher training I received – zero. I had teaching qualifications but the employer wasn’t interested in seeing them, or even talking about my teaching philosophies, approaches, and such.

Curiously, the interviewer only really asked how I’d travel around without a car (er…bus and train. Was this really a question?). So I decided my dissertation would be about ALTs. I chose to approach the question that has never been clearly answered by the Japanese government: “what’s our job?” The research for this paper inspired me to create quality teacher training.

John was taking over Englipedia and I was starting an ALT teacher training site. The world is small and John and I soon met. We couldn’t believe the timing: a materials site and a training site being developed at the same time! We made a pact to intertwine them.

We would provide ALTs with everything they need: quality resources and quality training on how to make better use of those resources.

It couldn’t have been more perfect. We were going to create awesome teachers, create an interactive community of thousands, raise educational standards and change the world! (well perhaps not change the world). I’d already bought the domain alttrainingonline.com and, thanks to James at ALT Insider, we had an acronym ALTTO (he came up with that – smart guy).

Deciding the name for the new materials site was easy: ALTTO + Englipedia = ALTOpedia.

Our first logo design was a nice combination of the ALTTO logo and Englipedia font.

But we underestimated how much work was involved…

John worked incredibly hard transferring the files (30 minutes for each one!), making edits, and developing the new ALTOpedia site. We exchanged many emails, had Facetime meetings (does anybody have meetings on this any more in the Zoom era?!), and discussed ways to connect the sites.

Complicated plans to bring the sites together included ideas like having hyperlinks from materials to the course they suited: if one activity was more focused on listening skills then there would be a link on it to a listening course. The listening course would then have a link to all materials on ALTOpedia focusing on listening. With 20+ courses and hundreds of activities to catalog, you get the picture of how time-consuming maintaining a site like that is.

Before all this, and as I quickly learned – wow, what a learning curve building a site was. It was clear I needed some principles to keep everything together on the training site before moving ahead with anything. In short they were:

To keep all courses free. I was, and remain, so keen for everyone to have access to high quality training, giving all ALTs equal access to professional development and skills on the American model that no student (in their classrooms) be left behind.

It had to be for all ALTs – Of the 100+ ALT employers, there have never been any laws to provide teacher training, at all. This has resulted in each employer giving very different levels of teacher training, if at all.

It had to be the highest standard. From previous teacher training and connections I was making through JALT (Japan Association for Language Teaching) I knew what I had in mind and the people who could deliver it.

Saying we were flat-out building our sites is an understatement: the number of activities, coding, and organization for John; the networking, selling the idea to writers, and site-building for me.

Being new parents around this time too, our focus was spread between our love for our children, then working on this when they were asleep – which didn’t seem that often!

Over the years our sites grew and John and I continued to talk, but with the amount of work involved, family, our day jobs as ALTs, learning curves and networking we kept putting off ways to link the sites. Now, we did the basics like swapping logos, talking about the sites at presentations we gave at work and academic conferences, and putting links around the sites.

Later we talked about ALTTO blog posts, podcasts (which we actually got to, twice: this one and, more recently, this one), growing the teams for each site, having some crossover, making more use of Facebook, and other SNS. But most of these are things we, unfortunately, neglected.

In 2018, John handed over the site, the activities, and all his hard work, for free, to a coworker. Another friendly guy keen to keep the partnership between the sites going; let’s call him Pete.

What did he have to lose? Pete is into coding and had ambitions to remodel the site, and he even learned a new coding language to do this.

Relations and communications went well, up until September 2020. Until then, Pete had assumed that the domain to the site he had been given was his. In fact, it belonged to his employer. His employer was paying for advertising space and the company also had an interest in the development of the site. John, however, still owned the domain, and following a decision to leave Japan, he handed it over to me. Now, you’ve read the abridged story of how this perfect (in theory) partnership began and evolved, but here’s the rest.

Why did I need the domain to a site I didn’t own or build? I didn’t.  Immediately after receiving it, I emailed Pete and asked him for a Zoom meeting. I intended to give him the domain.

After a few days of not hearing from him and him not turning up to the meeting, a team member shared that Pete had bought a new domain and had begun diligently working away at the new address. The ALTTO team was left scratching their heads – why doesn’t he want the domain?

We at ALTTO from the very beginning have been guided by the principles that we are all here to support the professional growth of all ALTs – a single target we’re all aiming for.

We maintained these ideals and, although pretty confused at what was going on, responded to Pete with a number of emails re-offering the domain in goodwill and wanting to avoid whatever was going on from escalating.

We are keen to talk with the hundreds of people contributing to the goal of better-prepared teachers currently on board with our project. Our last email to Pete stated that our door is open. It still is.

We apologize to ALTs for the break-in having access to resources and we endeavor to resume getting these to you.

Please do bear with us on this. We are growing all the time and in the meantime, we’ll continue to bring you regular guest blog posts, our monthly newsletter, a lively Facebook group, and updates on LinkedIn. We are also building our Line OpenChat and our community on the ALT Insider Discord server.

As always, we hope that our readers will be the best ALTs they can be, improve students’ lives and raise educational standards in Japan.

Nathaniel Reed started his ALT journey in 2014. He was mid writing a dissertation for an MA in Linguistics and it struck him that there was no training for this new job. Even low-level jobs have some kind of training to help you do the job effectively, and teachers are dealing with people’s lives.