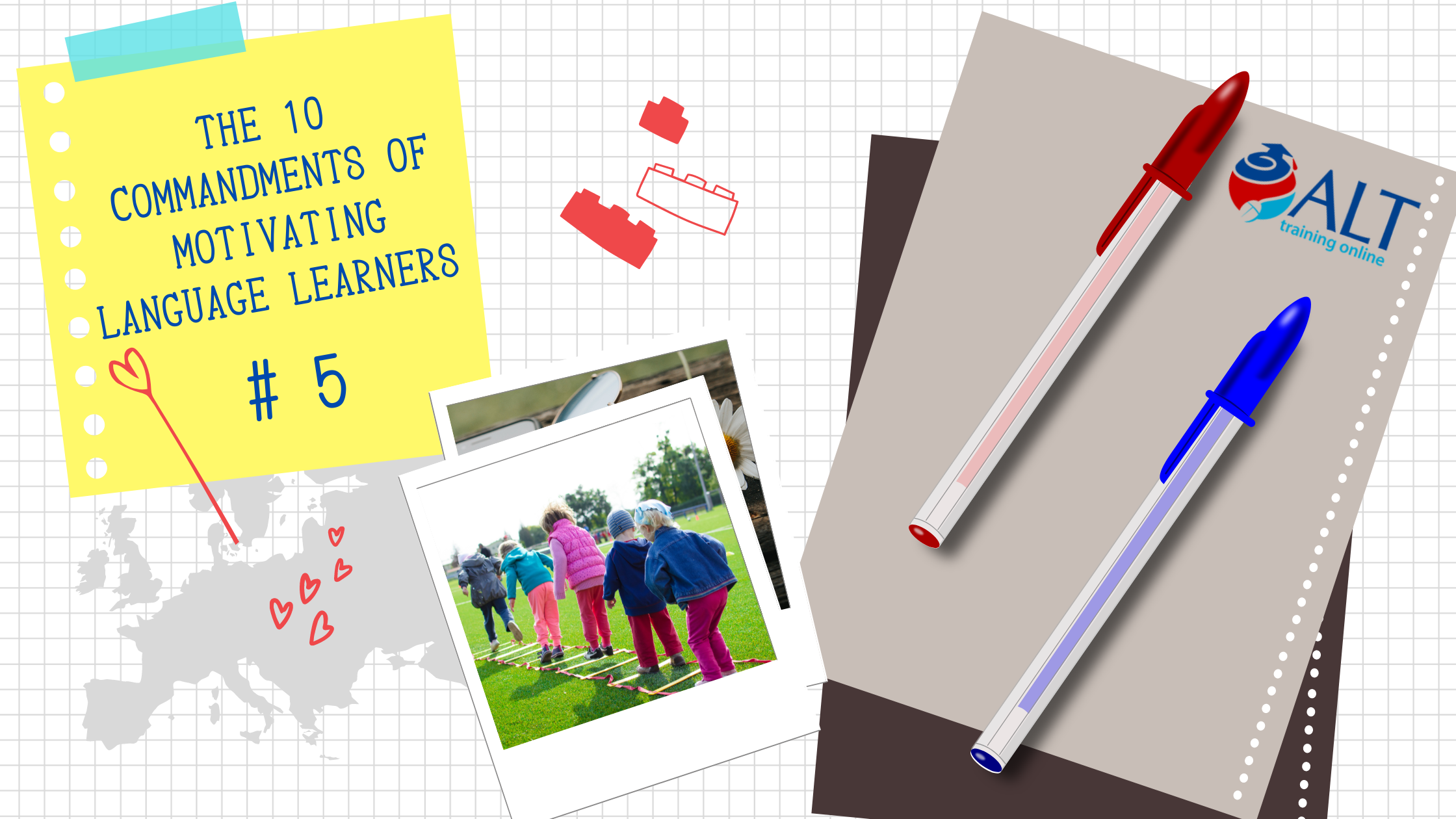 I taught at a low-level school. The students were really eager to use English, but they weren’t exactly good at it.

One day, I came up with the idea of building a term’s worth of lessons around the goal of writing and presenting a basic 5-7 sentence paragraph I like to call a “hamburger paragraph.” Shouldn’t be too hard for first year senior high school students, right?

Wrong, according to my JTE. She didn’t think they could do it, even with scaffolding and encouragement.

Somehow, she let me try anyway.

My unit wasn’t perfect. I will never try to teach first year high school students about dependent and independent clauses ever again! But, in the end, after every single student read out the paragraph they’d written by themselves (ok, with a little help), my JTE was floored. Gobsmacked. Shook.

All it took was a little shove and some faith on my part as the ALT. And even though my JTE was skeptical of the potential for success, she had enough faith in me to let me try.

Dornyei says, “One’s perceptions of one’s own competence as well as judgements of one’s abilities to achieve a goal greatly determine the person’s aspiration to initiate and perform goal-directed action.”

If our students don’t believe they can use English, they won’t be as motivated to use it. I always get a kick out of students telling me, “I don’t speak English”…in English. Haha! Joke’s on you, kid! You just did!

Dornyei also points out that “self-confidence is not directly related to one’s actual ability or competence but rather to subjective ability/competence; it is not necessarily what someone knows or can do which will determine their L2 use but rather what they think they know or can do.”

In other words, it doesn’t really matter if the students have a high Eiken score, or if they are getting good marks in class, though I am sure those things can play a role in motivation, but what is most important is whether or not a student thinks they can accomplish a task.

When a student tells me something is hard, I usually say, “Yes, so let’s figure it out together!”

So often I come across the idea that something is “too hard” for the students. I get it. The class schedule doesn’t always allow for enough time to give 40 or so students the help they need, and the expectations of the government curriculum doesn’t always match student skill level, but we seriously hinder our students when we avoid a task because it’s too hard, instead of breaking it down into manageable bits and encouraging students to work through it.

What are some of the ways you increase self-confidence in your students? Let us know!